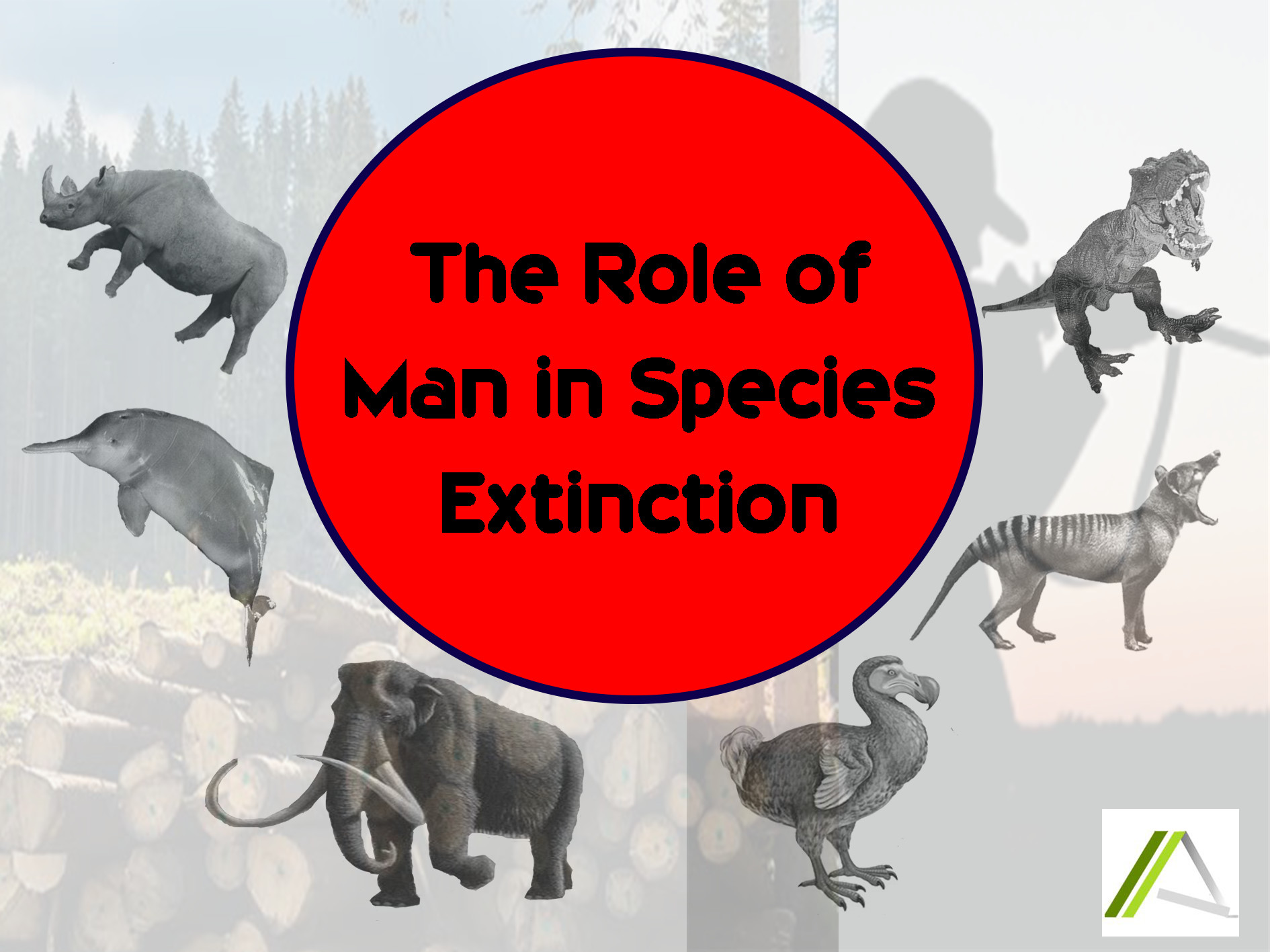 Talk of species extinction and quite naturally dinosaurs come to mind… sure proof that extinction is indeed an issue because as we can see, they no longer exist. However, not only dinosaurs have gone extinct over the years, others include the West African Black Rhinoceros, the Caribbean Monk Seal, the Sea Mink, Tasmanian Tigers, amongst a number of others. History, Geography, Archaeology and the movies act as our best bets of knowing about these creatures that are now unfortunately ‘past’.

So, what really is extinction? It is when there are no more individuals of a particular species alive anywhere in the world – the species has died out. Though a natural process, Scientists estimate we are now losing species at 1,000 to 10,000 times the background rate, with dozens going extinct every day. These are very scary rates!

In Nigeria today, there are adults who have never seen a Lion because even the zoos and Wildlife parks don’t have them. An even scarier thought is that in some thousands of years, someone out there may only know of a Lion from the History books or documentaries.

From all of the above, one thing is obvious; Human activity is a leading cause of species extinction, whether directly or indirectly. We are destroying our biodiversity with our bare hands. We are making daily decisions that actively contribute to species extinction and this needs to be curbed now, with every sense of urgency.

This is extremely important for a number of reasons:

Some actions Nigeria can take towards solving the problem include:

As individuals, we need to study and learn about endangered species around us so we can do more to protect them. We also need to work towards reducing our carbon footprints as our own contributions to fighting climate change.

Finally, we need to create awareness; bring people to the realisation of what human activity can mean to the environment and the existence of various species because if they do not know in the first place, then nothing can change.

6 STEPS TO COMPOSTING YOUR HOUSEHOLD WASTE

5 CREATIVE THINGS TO DO WITH OLD TOYS