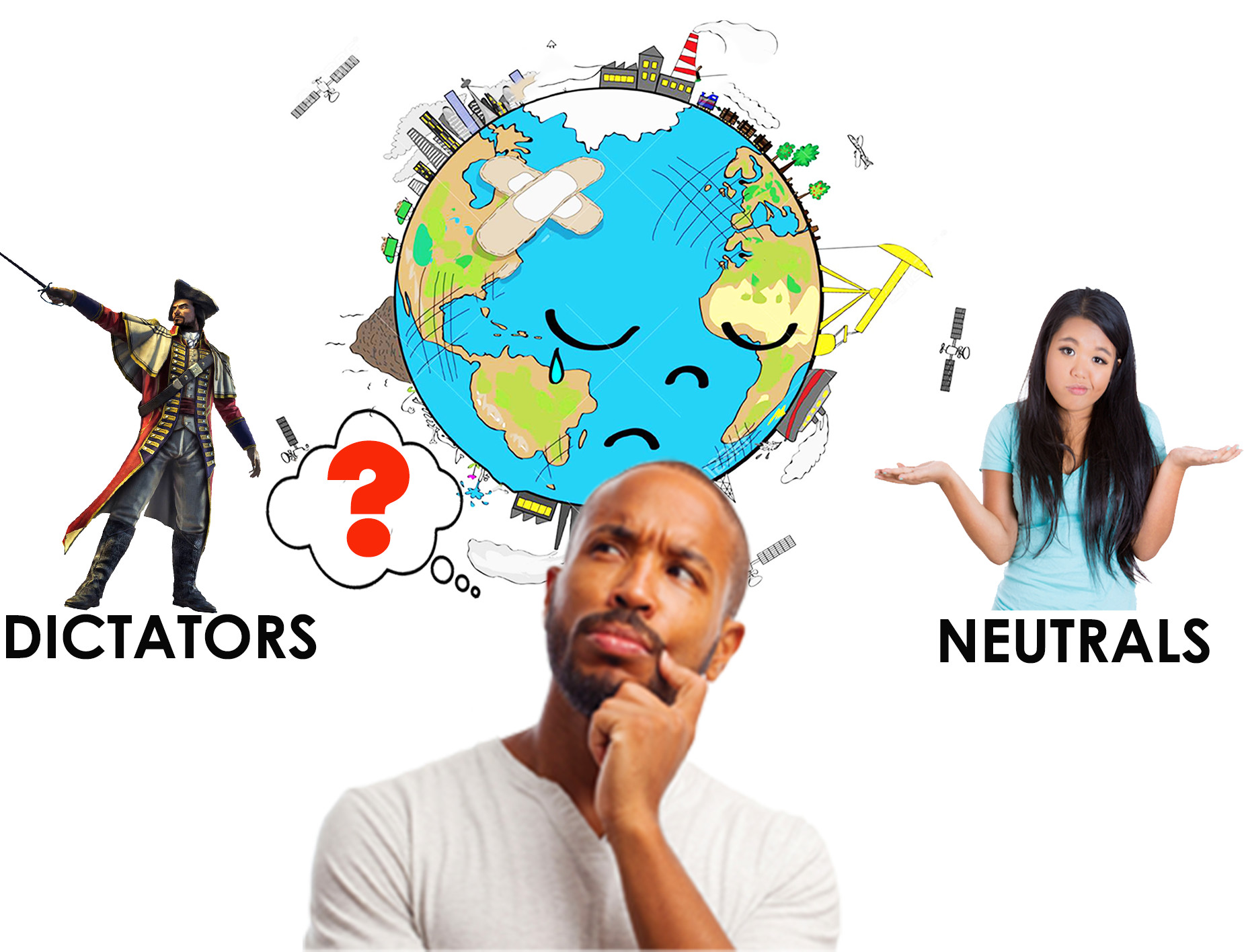 Who is held accountable when the earths’ carrying means fail yet little or no excuse is offered? Who is bold enough to notwithstanding lay a lethargic claim to the glory if this means is somewhat preserved? These are the questions environmental democrats should ask the public as a mirror of the public they, themselves. Advocates of environmental dictatorship may also sneak a little nugget into the asking fold with a bite of their own: why offer choices to men and women who are ideologically tribal? Numbed by reasons of choice, freedom and miserable taste for energy and plastics. Whilst, neutrals wander like the spectators they are- do little but wonder and speculate and then wait for the choices to be made for them by men and women of supposed genius. And if unlucky- they are resigned to fate scripted by force and intolerance. This seems like today. Not a hundred ago. Wow!

So, for the many answers bandied at the questions that are often left unasked- it is thus clear that we are not ready to accept the burden that we are indeed failing the environment. Allowed by ourselves to be indifferent to the circumstances validated by scientists and drummed by activists- we thus bask. Now settled by a leave grimly taken as a result of complacency – a tokenism of some sort in our approach to environmental leadership. Failing the whole in the midst of a population never counted, yet again some scream for nothing but the chance to be unheard. As if unsacred- they still rue for nothing except for that chance to remain unheard. Shame on them and on us for the sake of others that I still cry. Hence waiting for non-other than a few to speak for all.

Down to me. What sense do I speak when my ire is at best weighed as an irritation by those who do not count. And for those who count, it is albeit nothing but a habit that is bad only for me. Bad habit? Which makes me ponder much like the neutral I am… in my state…of my status and of my coreless being so weakened by my indifference to all including my soundless choice. Not knowing my left from my right- I call them my other left or my other right just to keep me abreast. Abreast with what? With nothing and no one. Ahha and if it be known: I am chief among the many whose appeal is short of a self-petition. An entreaty that whitewashes the soft linen garb I ware that further discomforts my already uncomfortable space.

“This is the time to be aroused” to become an environmental democrat.

MANAGEMENT OF LANDFILL EMISSION AND THEIR IMPACT ON THE ENVIRONMENT