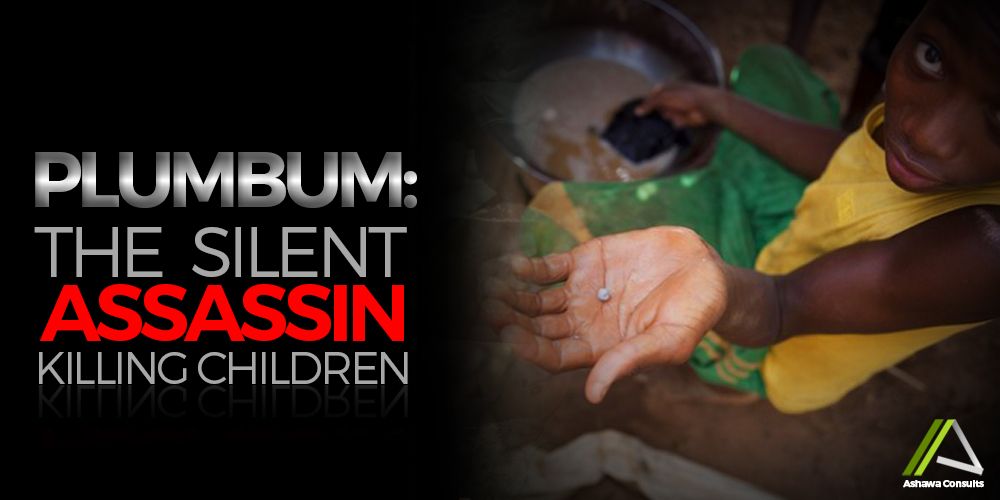 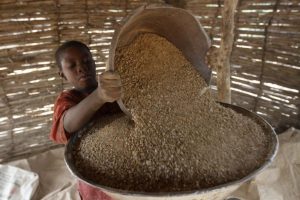 Not everyone knows Plumbum, an assassin so deadly that killed over 400 inhabitants in a single incident. This treacherous killer has no regards for age as its victims are mostly children within the age range of 7 months -11 years. Its method is lethal, brutal and inhumane. Plumbum shows no remorse or hesitation in killing or silencing its victims and is emotionally closed to the suffering of others, gradually becoming the world’s deadliest hit man as its operation has no borders from state to state and country to country. It sounds fictional, right? But this is the reality we face with Lead poisoning. In Zamfara alone, between March and June 2010, 163 people including 111 children died  as a result of lead poisoning, and 355 cases of lead poisoning were discovered by the Federal and State Health Ministries. In Niger state, 17 girls and 11 boys under the age of 5 died of lead poisoning, and further 65 cases were identified in 2015 . There have also been other reported cases in Kaduna and Lagos State.
Lead is a metal that occurs naturally in the earth’s crust, but human activities such as mining, burning fossil fuels and manufacturing, have caused it to be more widespread. Lead is used in some paints, batteries, solder, pipes, pottery, roofing materials and cosmetics. Other human activities, such as fuel combustion, industrial processes and solid waste combustion, also contributes. Lead can end up in water and soils through corrosion of leaded pipelines in a water transporting system and through corrosion of leaded paints. It cannot be broken down; it can only be converted to other forms.

Lead poisoning occurs when you absorb too much lead by breathing or swallowing substances contaminated with lead, such as paint, dust, water, or food. Too much lead in the body can cause lasting problems with growth and development, and can damage almost every vital organ in the human body. Animals can also be poisoned when they consume contaminated grass and water, which in turn leads to infected milk and meat products from these poisoned animals, subsequently affecting the humans that may consume them.

Lead accumulates in the bodies of water organisms and soil organisms. Soil functions are disturbed by lead intervention, especially near highways and farmlands, where extreme concentrations may be present. Soil organisms then suffer from lead poisoning, too.
Although environmental laws such as Nigerian Minerals and Mining Act 2007, National Minerals and Metals Policy, Nigerian Minerals and Mining Regulations 2011 have reduced lead exposure, it is still a health risk, especially for young children as illegal mining of natural resources like gold is still rife in our society.

It is pertinent to note that its symptoms vary for adults and children. Lead can cause several unwanted effects such as:

You may not notice any symptoms at first. The effects are easy to miss and may seem related to other conditions. The higher the amount of lead in the body, the more severe the symptoms are.

In children, symptoms can include:

Smaller body size compared to children of the same age.

In adults, lead poisoning can cause:

Severe cases can cause seizures, paralysis, and coma. The figure below gives details on the symptoms of lead poisoning across different parts of the body.
It is easier to avoid lead poisoning than to reverse its effects, so care should always be taken to avoid excessive exposure to lead. Lead poisoning can be prevented by:

The effect of lead poisoning is preposterous as can be seen in the degree of mortality it has caused especially to our future generation. Adequate measures are to be taken to prevent this epidemic from it ravaging our country.