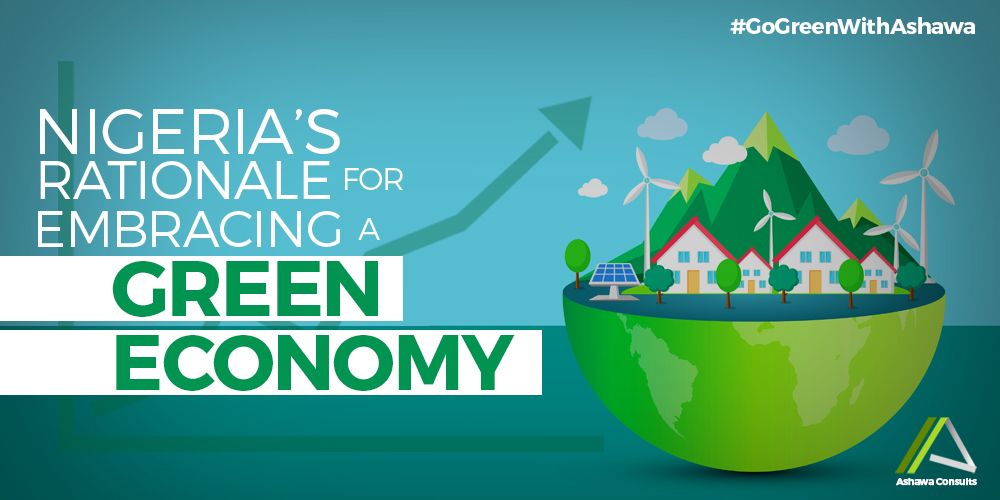 Nigeria, a country of over 180million people united by a belief in the pursuit of happiness, freedom and success. After getting its independence from Britain in October 1960, Nigeria has since struggled to define a path to the success its people deeply crave. In the beginning, Nigeria experienced some level of growth as a result of partial independence from its old regions of government granted by its Federalist system of government, this allowed for the creation of independent agenda amongst regions and a healthy competition.  In the old Western region, it is popularly said that the foundation of progressive society was built from what we know as “our fathers’ cocoa money”. The old Northern region reveled in its agricultural capabilities and from it resulted an evident potential for sustainable growth. The Eastern region was celebrated for the industry of its people and the region benefited from mining activities in places like Enugu. Then, the potentials of the income from crude oil became known and it all came crashing.

Today, successive governments have attempted several approaches towards growth and development, Nigeria still has no clearly defined path towards the upliftment of its people. Recent statistics from the Nigeria Bureau of Statistics (NBS) show that over 67 percent of Nigerians still live below the poverty line, this amounts to over 110 million Nigerians having no access to the most basics of human needs, one of the major drivers of poverty is unemployment. In Nigeria, unemployment has over the years grown at an alarming rate. In the 3rd quarter of 2016, Nigeria’s unemployment rate rose for the seventh straight quarter to 13.9 percent from 13.3 percent in the previous period with the number of unemployed people in the country rising to 11.2 million. More alarming is the rise in youth unemployment as it portends more danger to nation’s security. Youth unemployment rate rose from 24 percent to 25 percent in this same period.

Many will say rightly that Nigeria has suffered many years of misrule, that Nigeria as a country has had its fair share of bad leaders and that this can be said to be the bedrock of its problems. Therefore, before we can discuss a path towards growth, it must be agreed that it remains fundamental that Nigeria gets its leadership right, as only through good governance can we implement a plan for development.

In 2016, Nigeria’s economy slid into a recession, chief among the factors responsible for the recession is the major drop in international prices for crude oil trade. A largely oil dependent economy, Nigeria remains vulnerable to these kinds of shakes. Oil accounts for over 75 percent of national income but employs a negligible percentage of the population while doing a considerable amount of damage to the environment. The Niger Delta of Nigeria is one of the most polluted regions of the world with more than 7000 spills in the last 30 years. An Oil economy therefore doesn’t represent a path towards growth for the country. Nigeria must evolve a clear path towards its growth.

The recently adopted 2030 agenda for sustainable development presents Nigeria with a unique opportunity for a growth path. The Sustainable Development Agenda SDGs are anchored on the social, economic and environmental dimensions of development, these tridents represent the core matters of attention in development discourses and are largely interlinked. Industrialization is another key matter for consideration, Nigeria needs to industrialize to solve its unemployment problems, increase incomes and diversify its economy. Industry portends a central source of generating employment. Sustainable development and industrialization are linked by the concept of a “Green Economy”.

The United Nations Environmental Programme (UNEP) has developed a working definition of a green economy as one that results in improved human well-being and social equity, while significantly reducing environmental risks and ecological scarcities. In its simplest expression, a green economy can be thought of as one which has low carbon footprint, resource efficient and socially inclusive.

Practically speaking, a green economy is one whose growth in income and employment is driven by public and private investments that reduce carbon emissions and pollution, enhance energy and resource efficiency, and prevent the loss of biodiversity and ecosystem services. These investments need to be catalyzed and supported by targeted public expenditure, policy reforms and regulation changes. This development path should maintain, enhance and, where necessary, rebuild natural capital as a critical economic asset and source of public benefits, especially for poor people whose livelihoods and security depend strongly on nature.

An Inclusive Green Economy is an alternative to today’s dominant economic model, which generates widespread environmental and health risks, encourages wasteful consumption and production, drives ecological and resource scarcities and results in inequality. It is an opportunity to advance both sustainability and social equity as functions of a stable and prosperous financial system within the contours of a finite and fragile planet. It is a pathway towards achieving the 2030 Agenda for Sustainable Development, eradicating poverty while safeguarding the ecological thresholds, which underpin human health, well-being and development.

Present day realities of climate change are forcing a rethink of approach towards development. The realities of drought and desertification in the North-East of Nigeria and the drying up of the Lake Chad represent evidence that Nigeria must evolve an inclusively sustainable route towards feeding its people. The dominating sector for livelihood for a significant fraction of Nigeria’s population has always been agriculture, but as the population continued to rise and while our interest in agriculture dropped, imports went been on the rise and have become an important drain on foreign exchange. The Green Economy present a great opportunity in agriculture and agri-business. Government can create a new value chain by promoting sustainable crop and animal farming and enabling entrepreneurship in new agribusiness sectors, particularly those involving green technological innovation. This makes green agriculture a clear route towards saving the much-needed forex for economic stability and job-generating growth.

The energy sector presents a big opportunity for sustained employment throughout Nigeria. Access to affordable energy plays a major role in the growth of industry, health of citizens and inclusive development in general. Despite having a great potential for renewable energy generation, Nigeria still remains dependent on fossil fuels as a primary source of energy.  Notwithstanding this, there is still an incredible energy deficit. The Green Economy is also of strategic use in this sector because of the multidimensional solution it presents. Investments in green energy will look to solve health and environmental problems that arise from the use of fossil fuels while unlocking an economic value chain for employment and technological advancement. The country therefore needs investments to unlock its solar and wind supplies to meet the people’s needs. Gradual integration of renewable energy systems into the existing grid is the next logical step for sustainable development in the energy sector. Industrial electronic technologies (which are available) are a key factor in the creation of new forms of energy distribution systems and in the integration of new energy sources into existing grids.

Now, we must know that the responsibility for building an inclusive green economy lies primarily with the government, as the protector of the interest and future of its people. Our government must reflect on the past and understand the nature of the challenges ahead and thereby plan with all stakeholders on how to achieve its goals.

Nigeria must clearly define its greening agenda and seek financing with a view of attracting investments that target massive job creation, greater revenue generation while reducing resource scarcity and avoiding inequitable distribution. As a developing country, Nigeria must fully utilize the opportunities a Green Economy presents and through it take its people to the” Promised Land”.