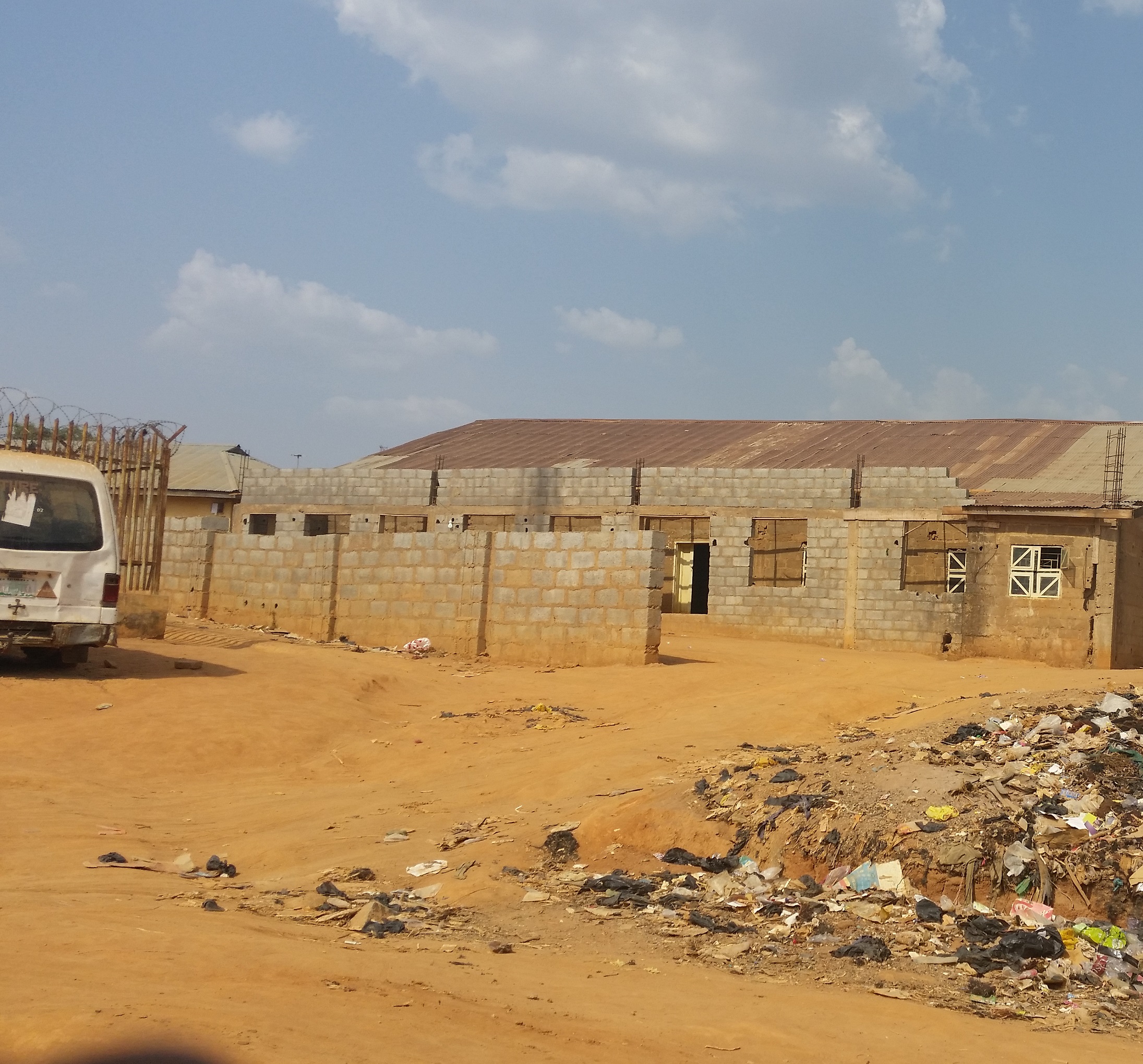 IHS Nigeria commissioned Ashawa Consults Limited to carry out Environmental Impact Assessment in 2,182 proposed BTS site in all the states of the Federation and the FCT.

The objectives of the EIA for the proposed project are to: