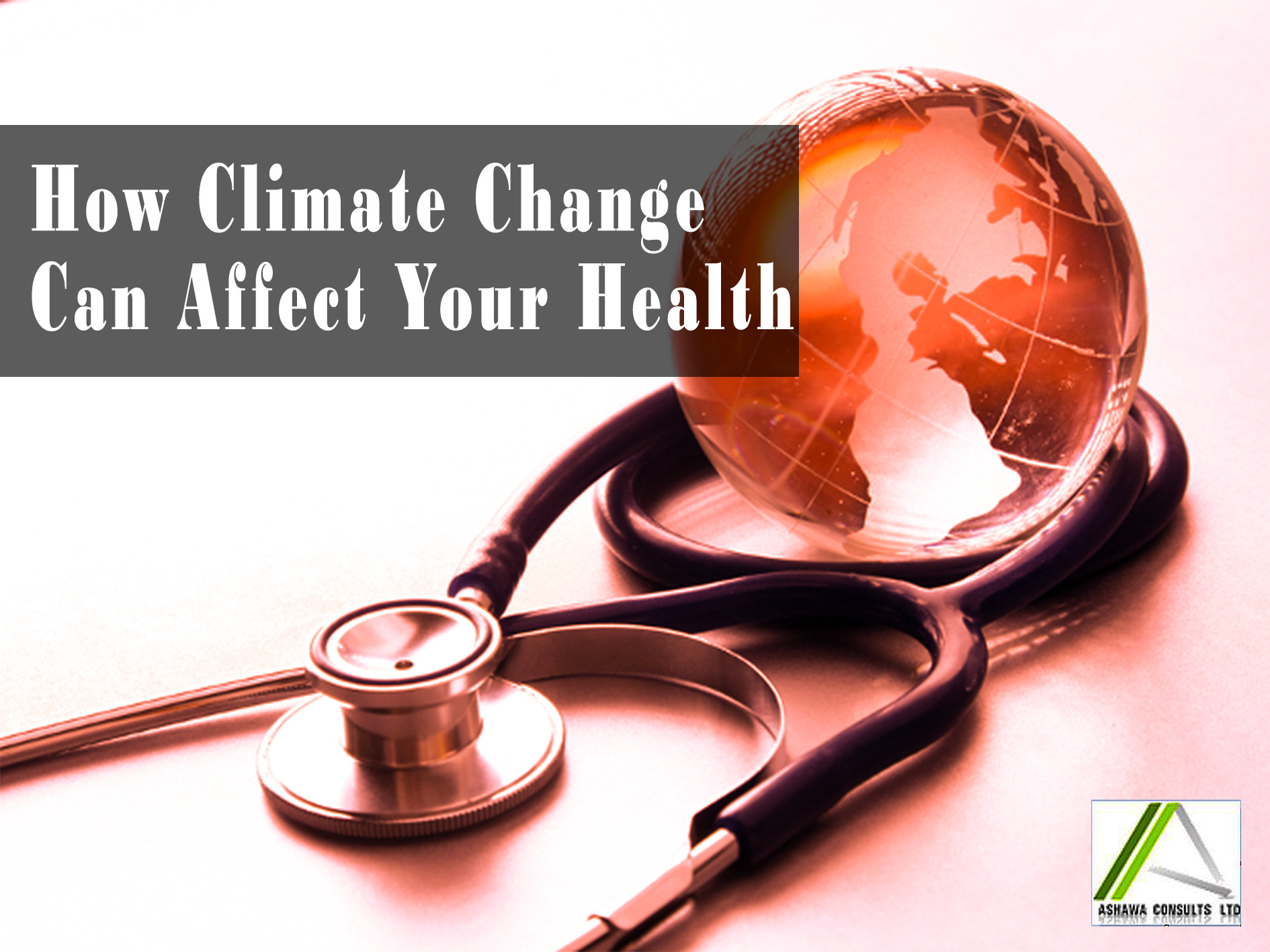 Climate change is not only the greatest existential crisis we face: it is also causing a global health emergency where the stakes are life and death.

Science shows increasing direct impacts of warming temperatures and more extreme weather on public health. Increasing global temperatures are disrupting the global climate and the earth’s hydrological cycle, leading not only to record high air and sea temperatures, but also to more extreme flooding, deeper and longer droughts and more frequent and severe storms. In turn, these effects jeopardize our vulnerable global food system and exacerbates fresh water scarcity and the refugee crisis.

As the planet continues to warm, vector-borne diseases and the environments in which microbes and diseases multiply are also expanding. Mosquitoes, ticks and other vectors now have wider ranges as warmer weather permits them to move to higher altitudes, provides them with a longer breeding season, speeds up incubation times for the viruses they carry and increases the frequency of “blood meals.”

In some parts of the world, there is a reemergence of Cerebrospinal Meningitis (CSM), which is an acute inflammation of the membranes covering the brain and the spinal cord. It is a very serious infection that can sometimes lead to fatal consequences. CSM remains a major public health challenge in the African meningitis belt, with 26 States in Nigeria within this belt. Large outbreaks can occur during the dry season (i.e November through May). CSM is contagious and can be transmitted through tiny droplets of respiratory secretions from an infected person during close contact such as coughing or sneezing. The disease is more common among persons less than 15 years old and deaths are higher among untreated cases. Signs and symptoms include sudden high fever, loss of appetite, stiff neck, severe headache, sensitivity to light, difficulty concentrating, and convulsions.

These particular manifestations may be new, but scientists have been warning us for many years that tropical diseases, extreme weather and risks to our global food system caused by the climate crisis are posing ever more dire threats to human health.

The need for science and health professionals to explore and discuss the impact the climate crisis is having on global health should not be politicized. The time to act is now

BIO-MINING AS AN ALTERNATIVE TO SMELTING

BIO-TERRORISM : WHAT IT COULD MEAN FOR YOU.